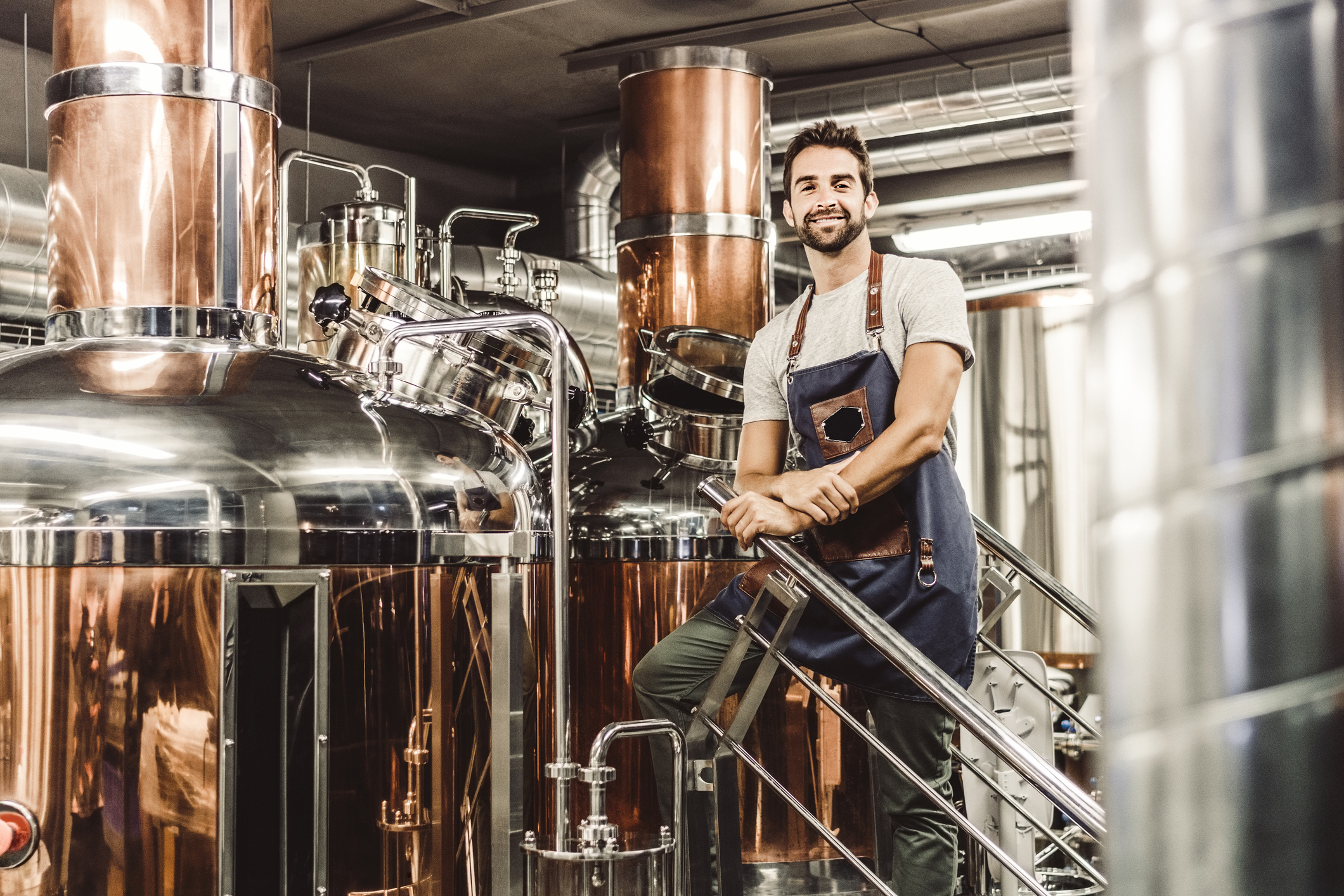 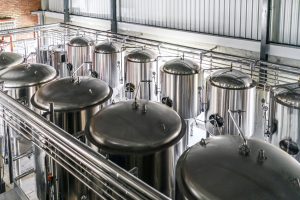 If you are particularly fussy about the beer you drink, it’s important to find the best and that means finding the best breweries in the UK. These are many to choose from and it can be difficult in distinguishing good breweries from amazing ones, but I think we’ve done it. Below you can find a carefully constructed list of just some of them.

This brewery has been on the Suffolk coast for over 145 years now and it is still going strong with many people absolutely loving the beer. This is a family run business and they produce a whole bunch of craft beers, with Ghost Ship and Broadside being their most popular. Not only are their beers and spirits available in pubs are supermarkets over the UK, Adnams Brewery also OWN a range of hotels, pubs and stores.

You’ve probably seen Hobgoblin and other mythical beers from the Wychwood Brewery in your local supermarket because they are popular right now and the cool packaging is hard to miss. This brewery itself is in Witney, Oxfordshire and there are regular tours throughout the year. These tours are known for being awesome and you can even enjoy an award-winning ale in the breweries’ very own bar at the end of it.

Skinner’s brewery was created by Steve Skinner, it is family run and situated in Cornwall. Local ingredients are used to make some of the best craft beers in the county. Some of these beers that you might recognise include Cornish Knocker, Penny Come Quick and Hops N Honey. 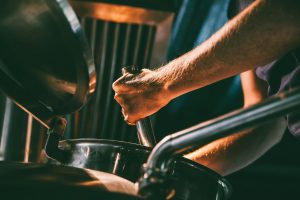 Founded in 1994, Sharp’s brewery owner Bill Sharp once said that he wanted to create the best beer on the North Cornish Coast and many people feel like he has achieved this goal. His range of beers have their very own style and it’s apparent that so much love and care has gone into them. His most popular beer is probably Doom Bar.

This brewery has only been going since 2012 but the craft beers have been noticed already, even winning awards – they also supply beer to Russia and Scandinavia! They currently have around 20 beers, all very different from each other but amazing in their own way.

Located in Yorkshire, Wold Top Brewery is run by a dynamic husband and wife team. They use home grown ingredients from their farm to product some of the most tasty and diverse collection of ales in the UK. This brewery focuses hard on staying as natural as possible, with the farm using sustainable practices throughout the entire beer brewing process. 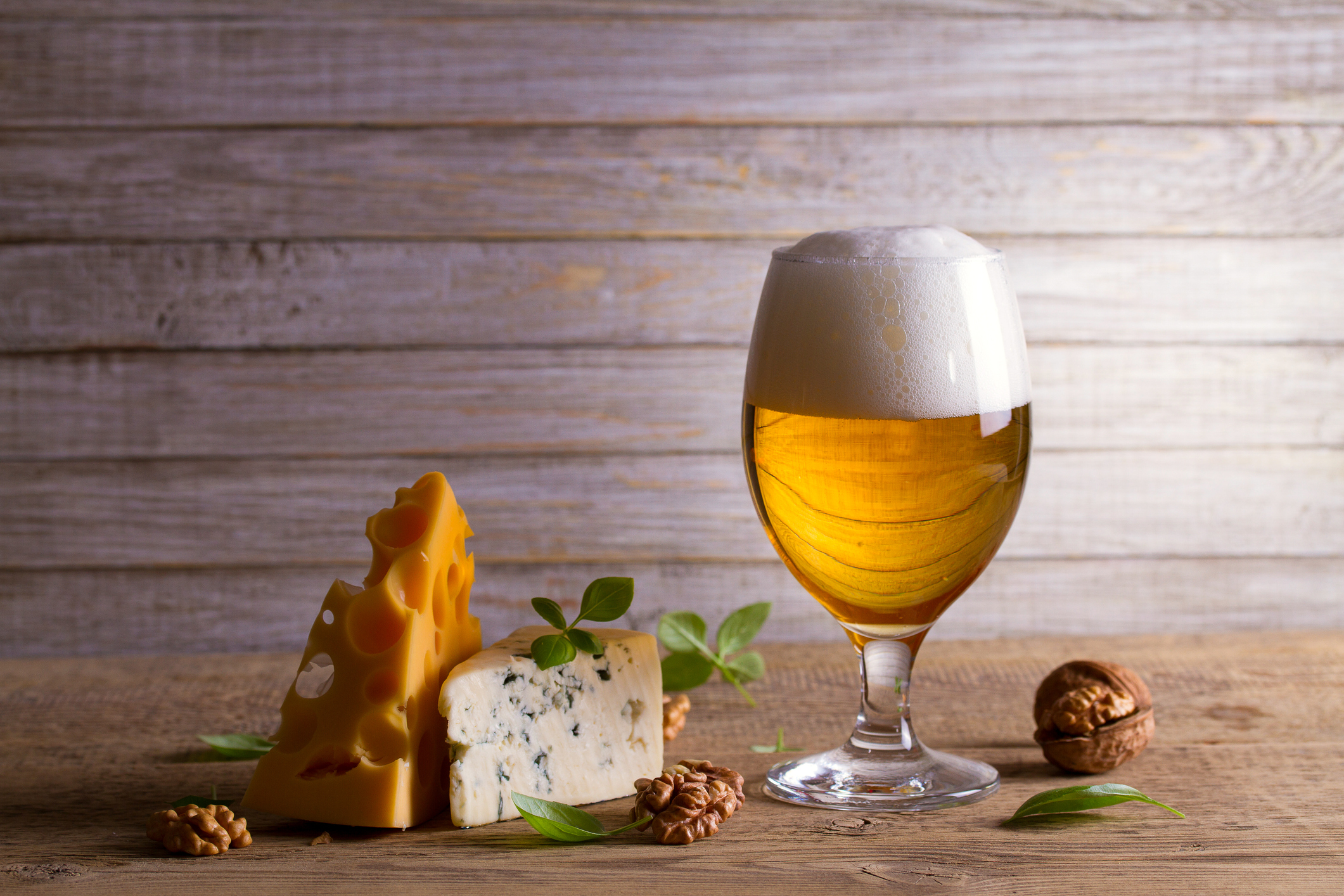 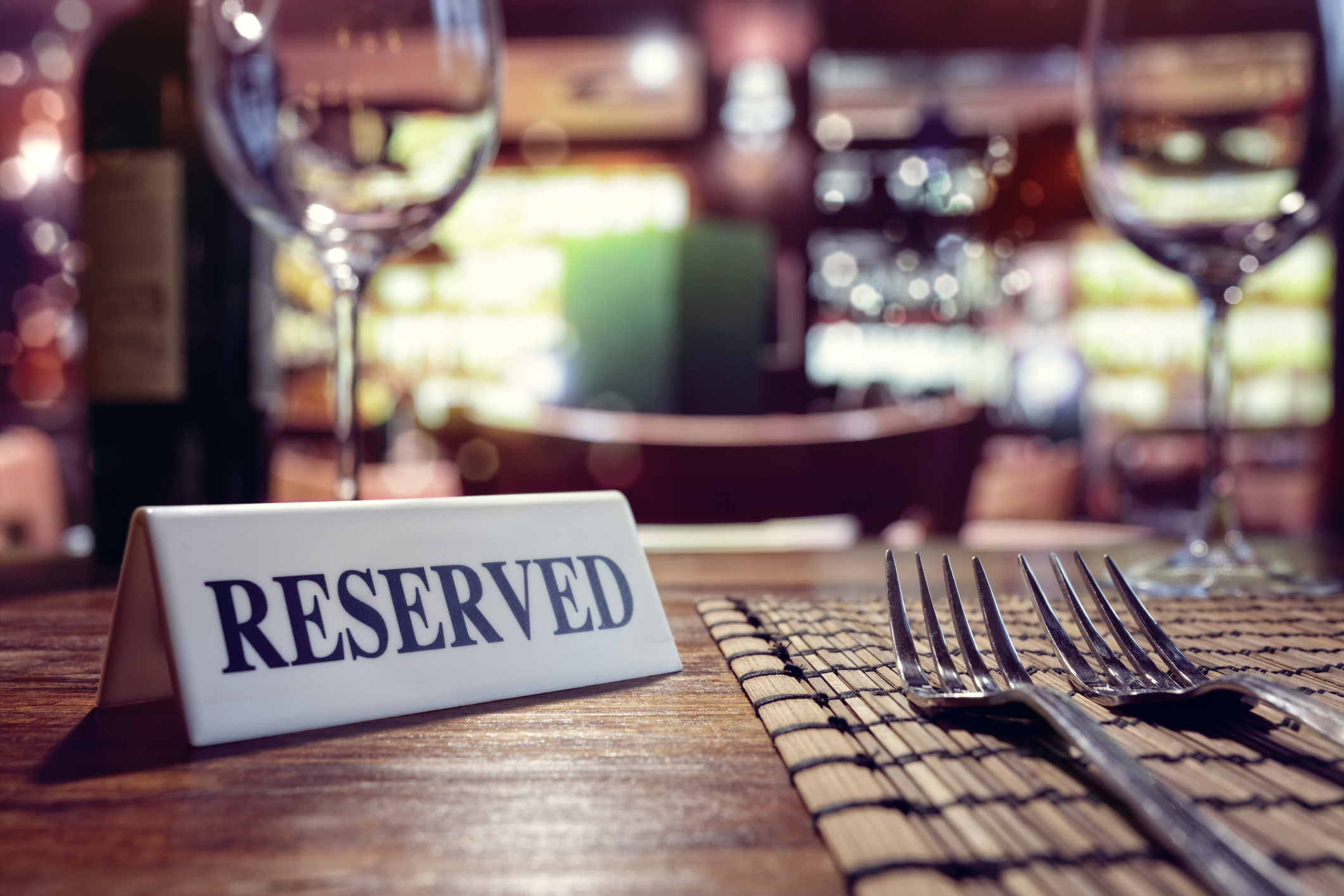 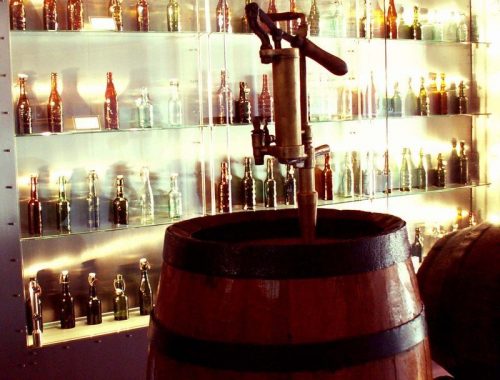